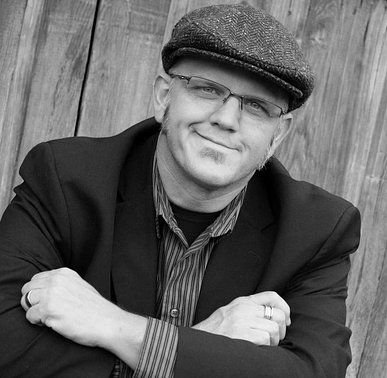 For decades Greg Jones was content as a solo Americana singer/songwriter. He traveled the back roads of Indiana and Michigan playing songs in coffee houses, breweries, churches, living rooms, basements, and backyards. Over the last 2 or 3 years he began utilizing his trusty Gretsch 5120 thru his Swart STR amp, writing in some new styles and approaches. In May 2020, he found out that he had won the opportunity to record a 2 song EP at Sweetwater Studios. Throughout the process, Greg also found out that he would be working with Shawn Dealey, who has produced two records for Counting Crows. Wanting to expand on the sound that he had always done, Greg reached out to his brother, Brad Jones, for some help in putting together a band for the recording. Brad is an accomplished bassist with strong ties to other musicians in the Fort Wayne area. Greg took along Dave Jacoby on lead guitar, and they headed to Fort Wayne on the evening of October 30, 2020. Brad had pulled together Zach Gibson to play Hammond B3, and Josh Clements on drums. They rehearsed for about 3 hours on Friday night and then headed to Sweetwater Studios on Saturday morning. Before lunch they had recorded the tracks for “Sugga” and “Moments Like These.” Upon coming back from lunch Greg was PLEASANTLY surprised to see a Martin D18 and a Telefunken U47 mic set up to record acoustic tracks for each song. Walking out of Sweetwater that day with two expertly recorded, mixed, and mastered tracks was the highlight of Greg’s musical adventures to date.

"Sugga" is the first single and will be available soon.  Greg Jones and Slant Six will be working on recording 8 or 9 more songs to complete a full album sometime next summer.